They only drop a single game all tournament, even with their coach standing in for their captain. Despite being in the ‘Group of Death’ with OG, Virtus.Pro once again prove that The Summit is their … 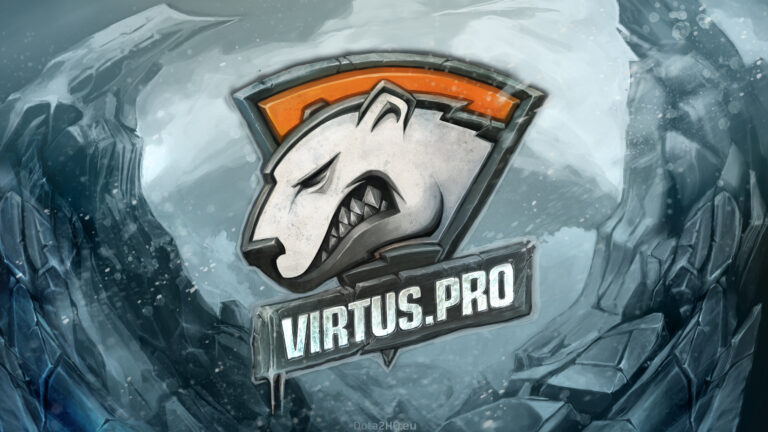 They only drop a single game all tournament, even with their coach standing in for their captain.

Despite being in the ‘Group of Death’ with OG, Virtus.Pro once again prove that The Summit is their home turf – being dominant in The Summit 6, and pulling off an almost “All-Hero Challenge” in The Summit 7, here at The Summit 8 they manage to take home the Grand Finals with their coach, TI1 winner Ivan “ArtStyle” Antonov standing in for their captain, Alexei “Solo” Berezin, who is on break until the end of 2017.

Their road to the Grand Finals started out with an impressive 6:0 in the Group Stage, where they 3:0’d South American team, Sacred, and OG. Team Kinguin and Fnatic also moved on straight to the playoffs by topping their respective groups. 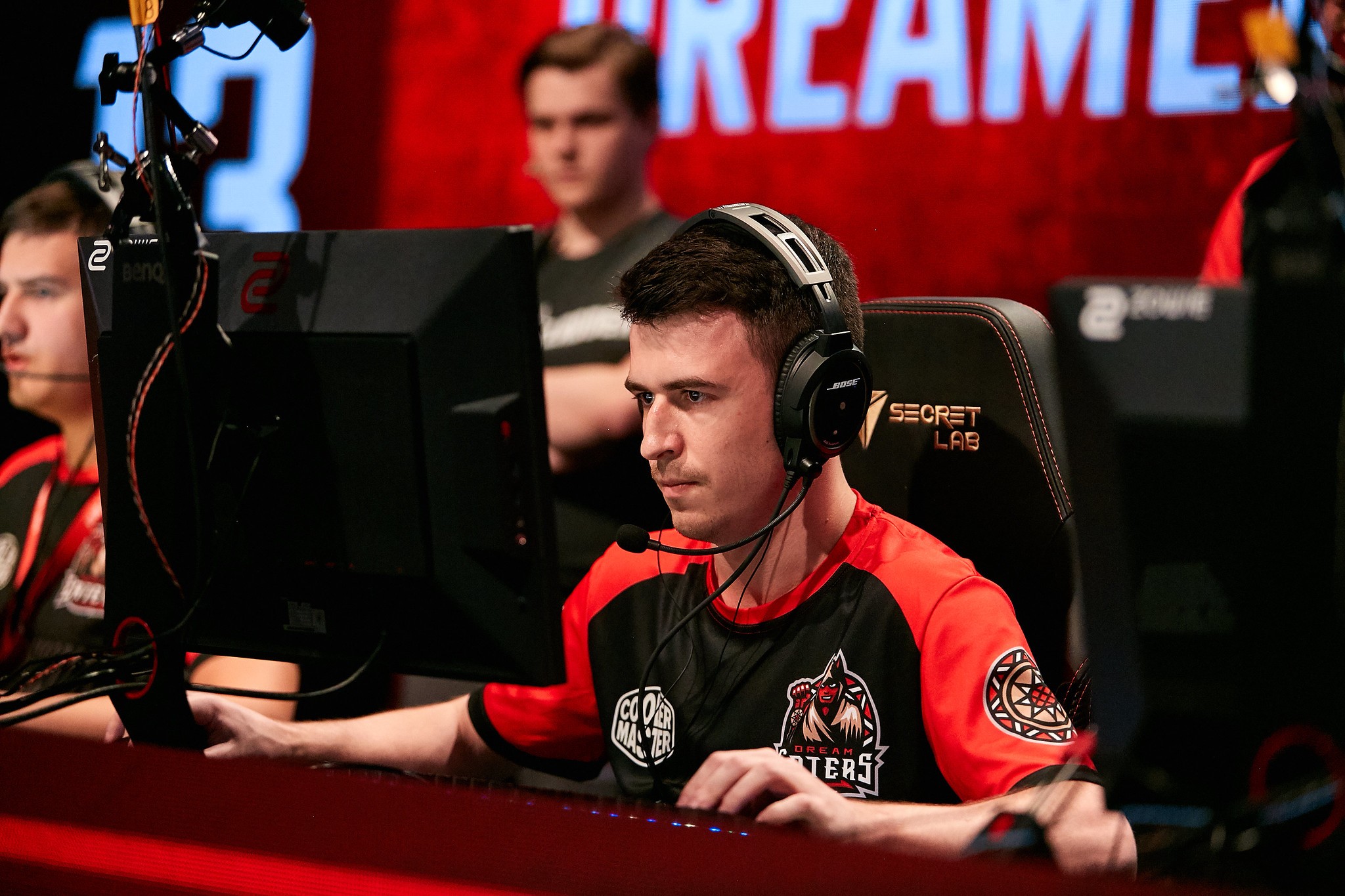 In Game 1, Virtus.Pro took the game in a quick 28 minutes thanks to Roman “Ramzes666” Kushnarev’s Broodmother taking over the early-to-mid game completely ending the game with an impressive 15/1/5 KDA, creating all the space needed for Vladimir “No[o]ne” Minenko’s Morphling, which went 9/0/6 by the end.

Meanwhile in Game 2, Fnatic was able to pull off an impressive comeback even with two barracks down, where a strong hold thanks to Jacky “EternaLEnVy” Mao’s Terrorblade and Khoo “Ohaiyo” Chong Xin landing some clutch Ravages allowed them a way back into the game after Virtus.Pro took an unfortunate fight near the Roshan Pit.

Virtus.Pro came back strong in Game 3 with an off-meta offlane Shadow Demon pick for Pavel “9Pasha” Khvastunov to counter Fnatic’s Luna, ending the game with an unprecedented 15/2/14 KDA and allowing his cores, No[o]ne’s Razor and Ramzes’ Medusa to farm up and close out the game.

Game 4 meanwhile was even shorter than Game 1, lasting only 26 minutes, thanks to Virtus.Pro pulling off a fast-pushing teamfight draft in Shadow Shaman, Beastmaster, Luna, and once again picking Broodmother for Ramzes, closing out the game really fast. 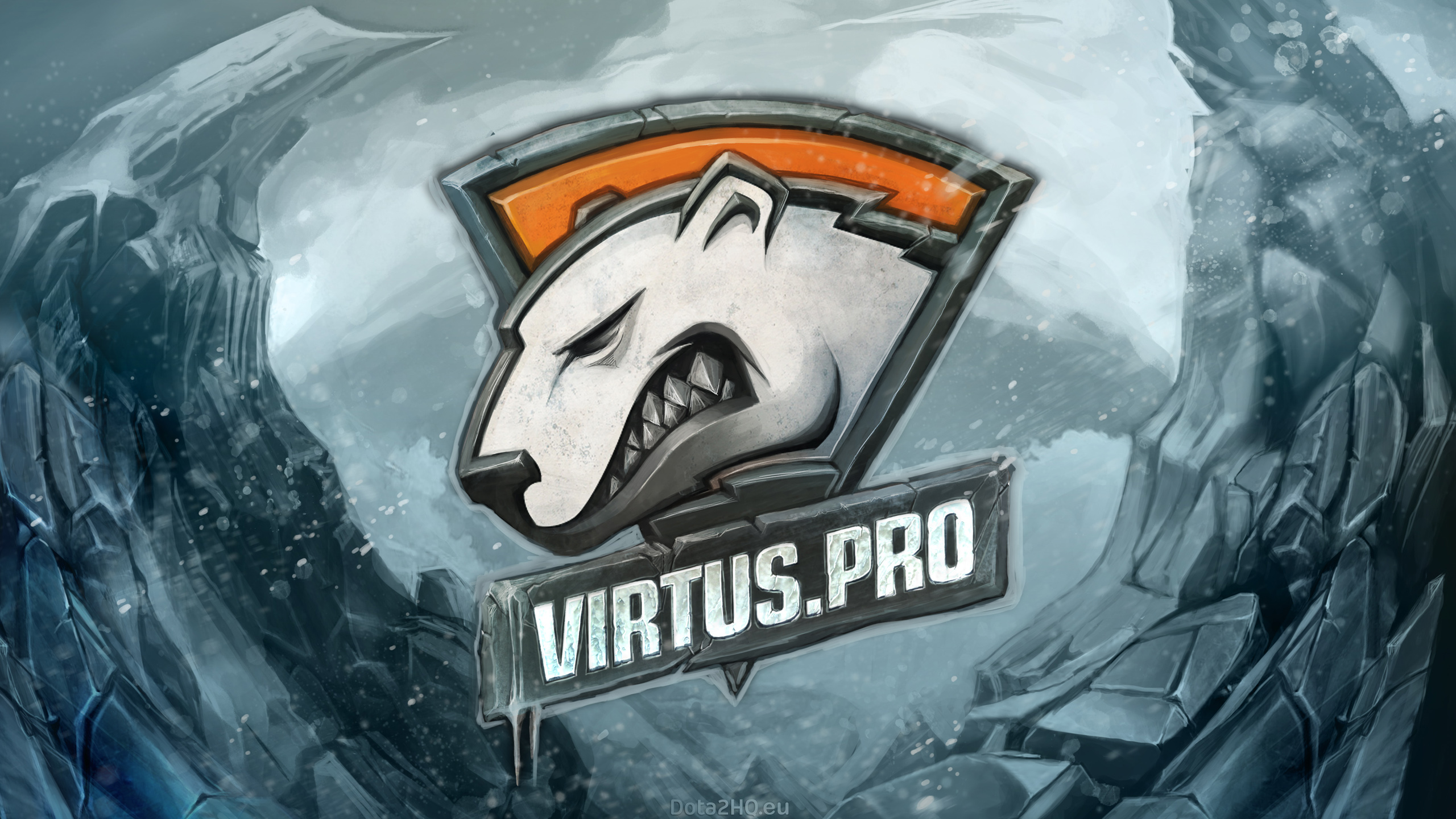 With that, Virtus.Pro took the Grand Finals 3:1, taking home their third Summit title again in a dominant fashion, only dropping that one game in the Finals. Despite being snubbed the invite due to some miscommunication between their management and having to go through CIS qualifiers, and without their captain, VP show they’re still a force to be reckoned with as they take the last Pro Circuit tournament of 2017.

Author: KaLeRei KaLeRei is currently enrolled as an engineering major. In her free time she likes going on quests to save the world with a party of interesting characters, building sprawling empires, or just going on adventures. Sometimes she also supports her friends when they feel like destroying ancients. She has a fascination for old pros trying to prove they’ve still got what it takes, and cats.

Buy Bitcoin Credit Card – How is it beneficial