TNC Pro Team have beaten the first obstacle they’ll face on their road to the Perfect World Masters. TNC Pro Team will be moving on to the Upper Bracket Semifinals, after defeating Execration in the … 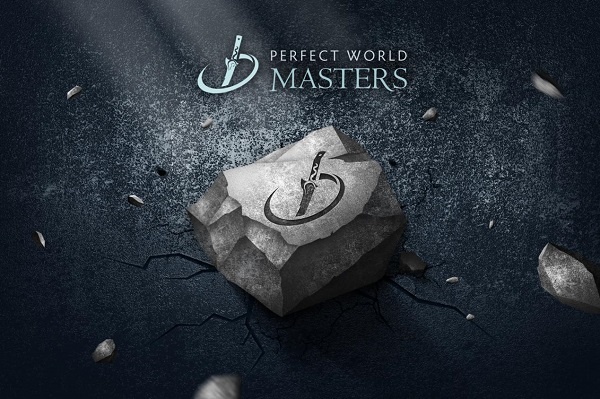 TNC Pro Team have beaten the first obstacle they’ll face on their road to the Perfect World Masters.

TNC Pro Team will be moving on to the Upper Bracket Semifinals, after defeating Execration in the Quarterfinals. Now, they prepare for Mineski. I personally would say that Mineski would be the biggest obstacle that TNC would be facing in this qualifier tournament, not because everyone else in the tournament’s easy-peasy, but because of the presence of the iceiceice.

Ever since he was still in Team Faceless, iceiceice proved to be difficult for most Filipino teams to get over. Moreso now, with Mineski bagging three tournaments around their belt for this season already. In the Grand Finals of the PGL Open Bucharest SEA Qualifier, Mineski beat Execration 2-0, and then beat TNC at the StarLadder i-League Invitational Season 3 SEA Qualifier Grand Finals, 2-0. Although I’m sure that the rest of Mineski is also deserving of credit for their recent wins, but iceiceice’s history makes me see him as some sort of gatekeeper of the SEA region – you’d have to beat his team if you want to reach the main stage. 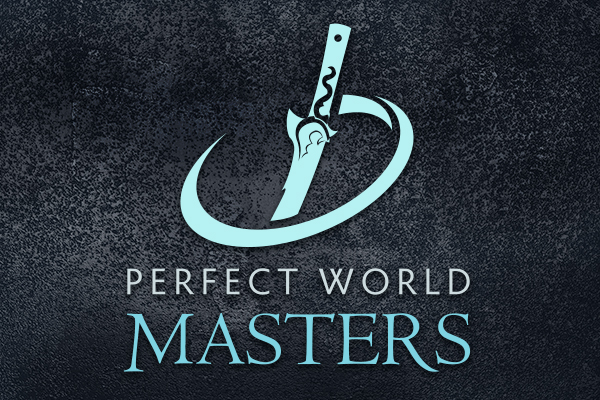 With that being said, the rest of the SEA region are getting fiercer by the day. As months pass by and the qualifiers come and go, the opportunity to earn Pro Circuit Points are flying past by. The qualifiers for the first three Valve events have passed, and suddenly 2,100 PCPs are already out of the grasp of everyone who didn’t qualify. Along with the upcoming Dota Pit Minor, the Perfect World Masters will be one of the two Minors in between the first two Majors of the season. Qualifying for these two tournaments would be vital in keeping up the momentum of your team and showing the world that you could possibly reach the International, as early as now.

The difference between the two Minors is the number of teams participating. As AMD SAPPHIRE only invited four SEA teams for its Qualifier, The Perfect World Masters has eight teams participating, with two of the teams coming from Open Qualifiers. Therefore, there’s more room for The Perfect World Masters for the two lower tier teams from the Open Qualifiers, namely Neon Esports and New Beginning to earn points now, as opposed to the other Minors wherein open qualifiers are not even a thing.

But now, New Beginning and Neon Esports find themselves in the lower bracket, along with Execration and WG.Unity. As mentioned above, TNC will be facing Mineski up next, while Clutch Gamers and Fnatic are lined up to face each other as well. There are still a lot of chances for our Filipino players to win this tournament, and whoever wins, let’s support them as representatives of our country in the Dota2 scene, at least for this Minor. Besides, whichever team wins, if they are Filipino, they’d be carrying the whole country’s name and reputation into the grand stage in Shanghai on November.

Author: Neutral Neutral has been playing video games since he was a little kid. He started being competitive when he and his brother would bet favors for each other depending on who wins at the PS2 game Naruto Shippuuden. Recently he has been playing Dota2 and Animal Crossing on his revived 3DS. It is his dream to be part of the formation of the eSports version of UAAP through UP Gaming Guild’s Impetus 2017.