Just a few weeks after their original debut, the team has already re-emerged with a new name. ana has been one of the biggest stars of the last couple of years in Dota2, being part … 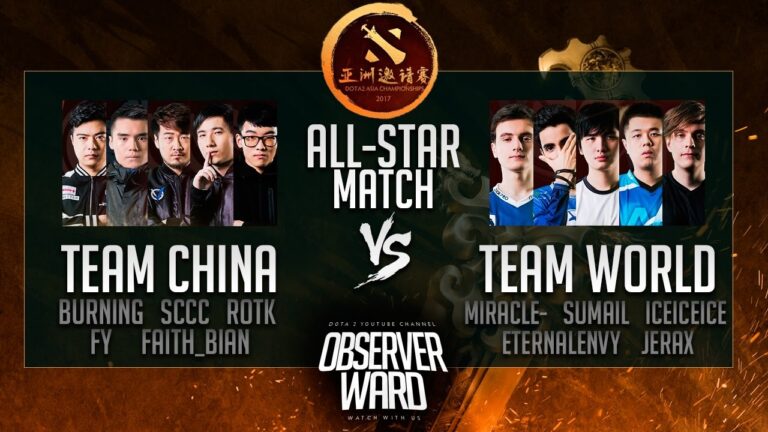 Just a few weeks after their original debut, the team has already re-emerged with a new name.

ana has been one of the biggest stars of the last couple of years in Dota2, being part of the record-setting lineup of OG that dominated the Majors year in and year out. However, despite the team’s successes, ana chose to skip a season from Dota 2 to pursue other endeavors. Now that he’s back, he apparently wasn’t able to rejoin his teammates, as Resolut1on continues to play as OG’s midlaner.

OG’s full roster didn’t stop ana from returning to the competitive scene, however. With the announcement of Team World at the onset of the year 2018, everyone looked on to see whether their lineup would be able to make any breakthrough success. The original Team World lineup consisted of ana playing at position 1, Keyser in the midlane, Forev in the offlane, and had SVG and Saksa in the support roles. 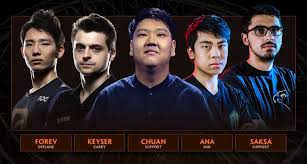 Team World had its effectiveness as a single unit tested in the European Qualifiers for ESL One Katowice. Unluckily for them, they had to face one of the two eventual winners of the Qualifiers, OG themselves.

Being thrown off with not even a single win against OG might have meant that the team would have to make changes. That change seemed to come in the form of ChuaN, the Malaysian veteran who won the Aegis with Invictus Gaming in TI2. The new version of the team lost SVG, and had Forev’s longtime teammate March standing in for Saksa.

The new team reemerged in the SEA Open Qualifiers of the Dota2 Asian Championships. As Saksa still wasn’t physically in the region, March was asked to stand-in for him. They would first win two games in the Bo1 single elimination playoffs before they met another roadblock: PG.Barracx. The Indonesian team that defeated Skyville to claim a spot in the Galaxy Battles also defeated ana’s new team on their way to qualifying to DAC.

It is currently unclear on whether or not the team would continue playing together, or if they would even be staying in the region, but as of now the official roster of Echo International had been revealed. 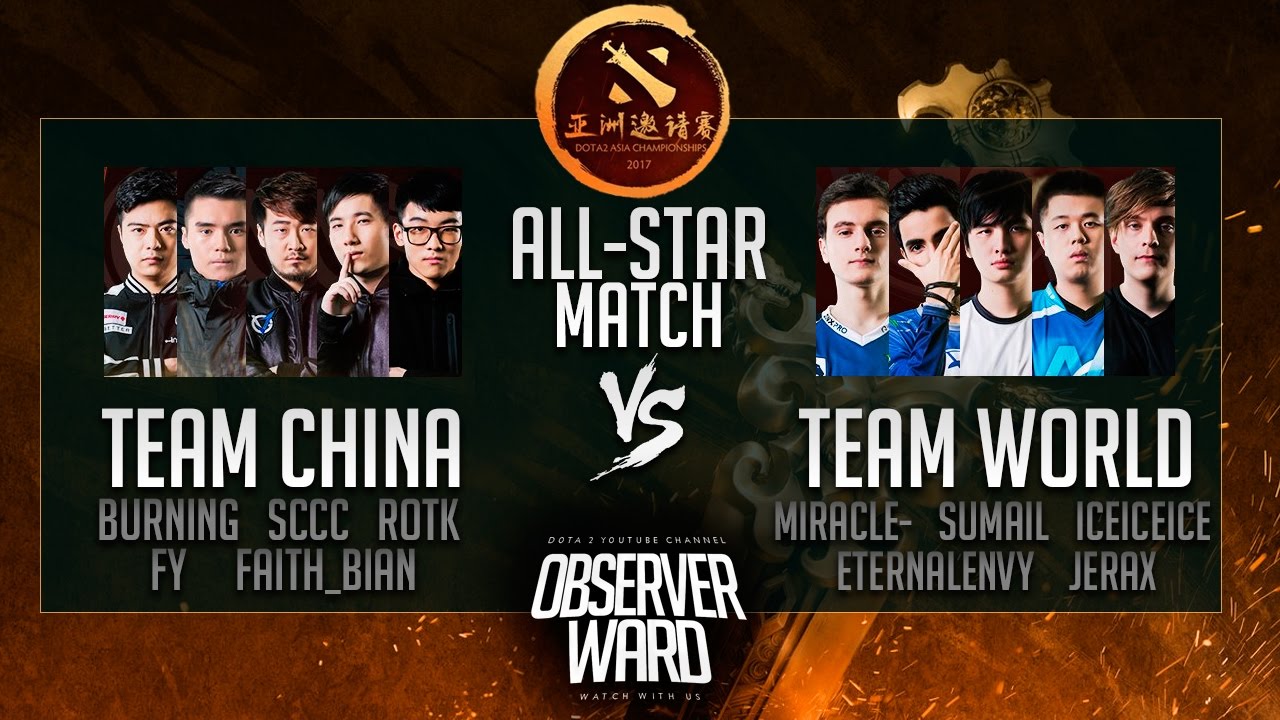 Author: Neutral Neutral has been playing video games since he was a little kid. He started being competitive when he and his brother would bet favors for each other depending on who wins at the PS2 game Naruto Shippuuden. Recently he has been playing Dota2 and Animal Crossing on his revived 3DS. It is his dream to be part of the formation of the eSports version of UAAP through UP Gaming Guild’s Impetus Intercollegiate Dota2 League. Twitter Facebook