Team Secret beat both Filipino teams Execration and Mineski in a monumental victory on their first LAN event with offlaner KheZu. Changing their core and playing with their new teammate Maurice “KheZu” Gutmann from Escape … 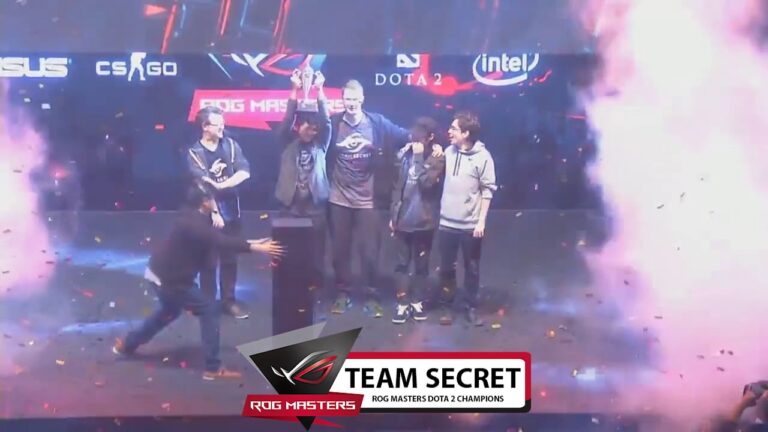 Team Secret beat both Filipino teams Execration and Mineski in a monumental victory on their first LAN event with offlaner KheZu.

Changing their core and playing with their new teammate Maurice “KheZu” Gutmann from Escape Gaming didn’t seem to affect Team Secret’s performance in the recently concluded ASUS ROG Masters Grand Finals. Even though they just lost Lee “Forev” Sang-don who has returned to MVP.Phoenix as their sub for the upcoming Boston Majors, Secret didn’t seem so flustered. 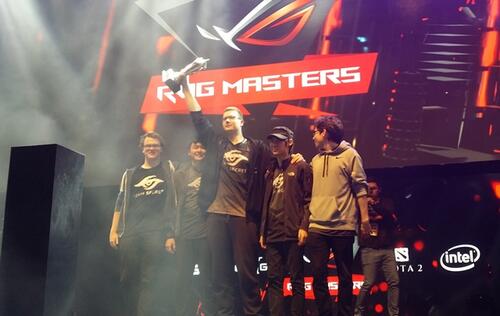 First, after beating Natural 9 in the quarterfinals, they were challenged by Mineski, who were also just fresh from the quarterfinals against Big and Black. Mski had the upper hand in the first game, riding the momentum right from the start when they drew first blood against Puppey in the scuffle for the initial bounty runes. But the tides turned quickly in the second game when Khezu and MidOne dominated together as Slark and Outworld Destroyer, respectively. Mski was doing really well in Game 2’s midgame, but Slark and OD simply dominated the late game, with OD just killing off every single Mski hero in less than three hits, even with a Sven in their ranks. Mski responded in Game 3 by drafting OD and Slark as well for Meracle and raging-_-potato, but this matchup was trumped by the very effective combo of Lifestealer and Earthshaker, controlled by MP and Khezu, respectively. A wipeout at around the 34 minute mark hinted at a comeback, as “OD finally stole every bit of intelligence until Team Secret was so silly, they got caught inside the Mineski base.” However, the wipeout wasn’t enough to turnaround the game as Mski has already lost two lanes worth of barracks at that point, and they finally fell against Secret.

Then Secret rode their momentum to virtually crush Execration, who themselves have just gotten over some grueling matches against EHOME.X. Their long matches against EHOME.X, although they were victorious, must have drained a lot from XctN, as Secret dominated the first two games, going as far as 17-0 in the first game and 13-0 in the second game before XctN managed to find their own kills. Secret’s aggressive style of gameplay matched XctN’s own attempt at being aggressive, but it suited Secret more and made XctN suffer from their reckless behavior. At last in Game 3, XctN played defensively and managed to keep the match even for a while, until Secret took the reins during the mid-game and ended the match with all of their towers intact. Team Secret then took their second major LAN event win of the season with five consecutive wins in their last matchups. 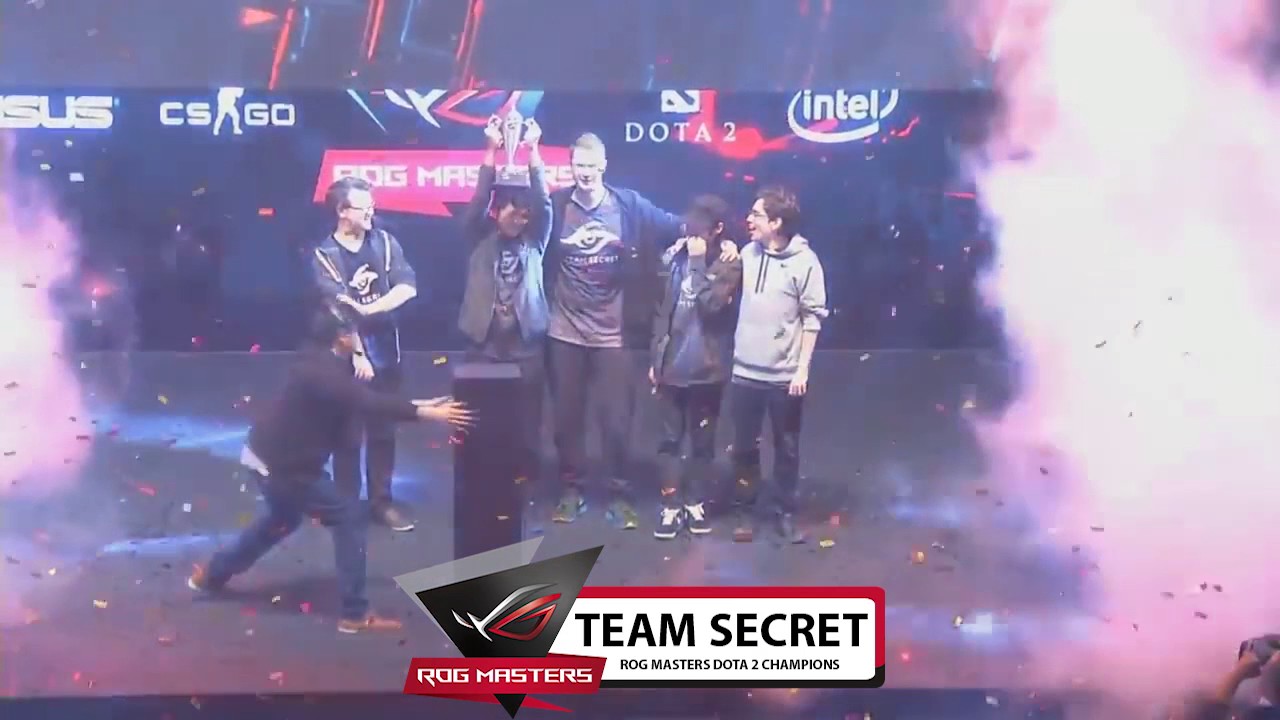 As for our Filipino teams, fans should still commend them for reaching that far and beating out the competition, going through all the hard work and both reaching the semifinals. Both teams did really well to the point that the analysts took their sides when they were making their predictions. Still, Mski will be bringing home $15,000 and XctN with $33,750 for their hard work, and should now set their eyes for the bigger prizes. Until then, we should keep on supporting our local teams so that they would be able to perform even better in future events. Good game, and well played, Mineski and Execration. Our heartfelt congratulations go to you.

Author: Neutral Neutral has been playing video games since he was a little kid. He started being competitive when he and his brother would do favors for each other depending on who wins at Naruto Shippuuden. Recently he has been playing Dota2 and Overwatch. It is his dream to be part of the formation of the eSports version of UAAP.