You may be aware that Samsung are working on their very own VR Headset for mobile devices. News is spreading like wildfire that Oculus has taken on the role of dealing with the software to … 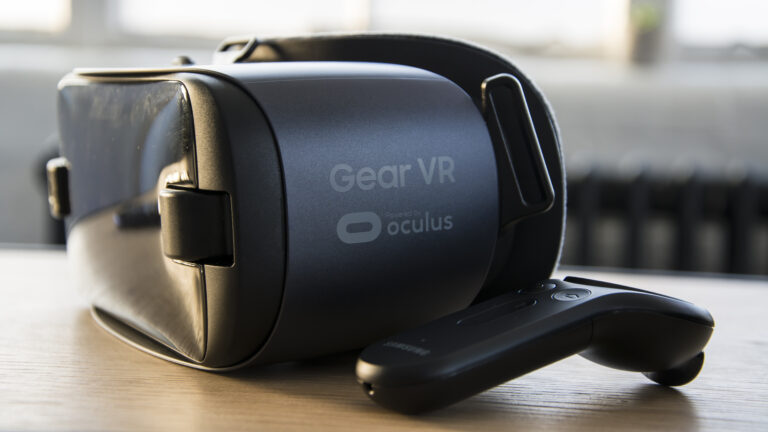 You may be aware that Samsung are working on their very own VR Headset for mobile devices. News is spreading like wildfire that Oculus has taken on the role of dealing with the software to go with Samsung’s hardware.

On the 22nd May 2014 Engadget reported that Samsung were working on a VR headset for their mobile devices. In that article we found out that Samsung were hoping to announce the VR headset this year and beat it’s competition to market, it’s competition being the Oculus Rift and Sony’s Project Morpheous. The headset could connect to mobile devices via a cable, it would feature an OLED screen, it is going to be cheaper than the competition and it should be compatible with mobile games. This article stressed that this is not Samsung’s ‘Galaxy Glass’ project. 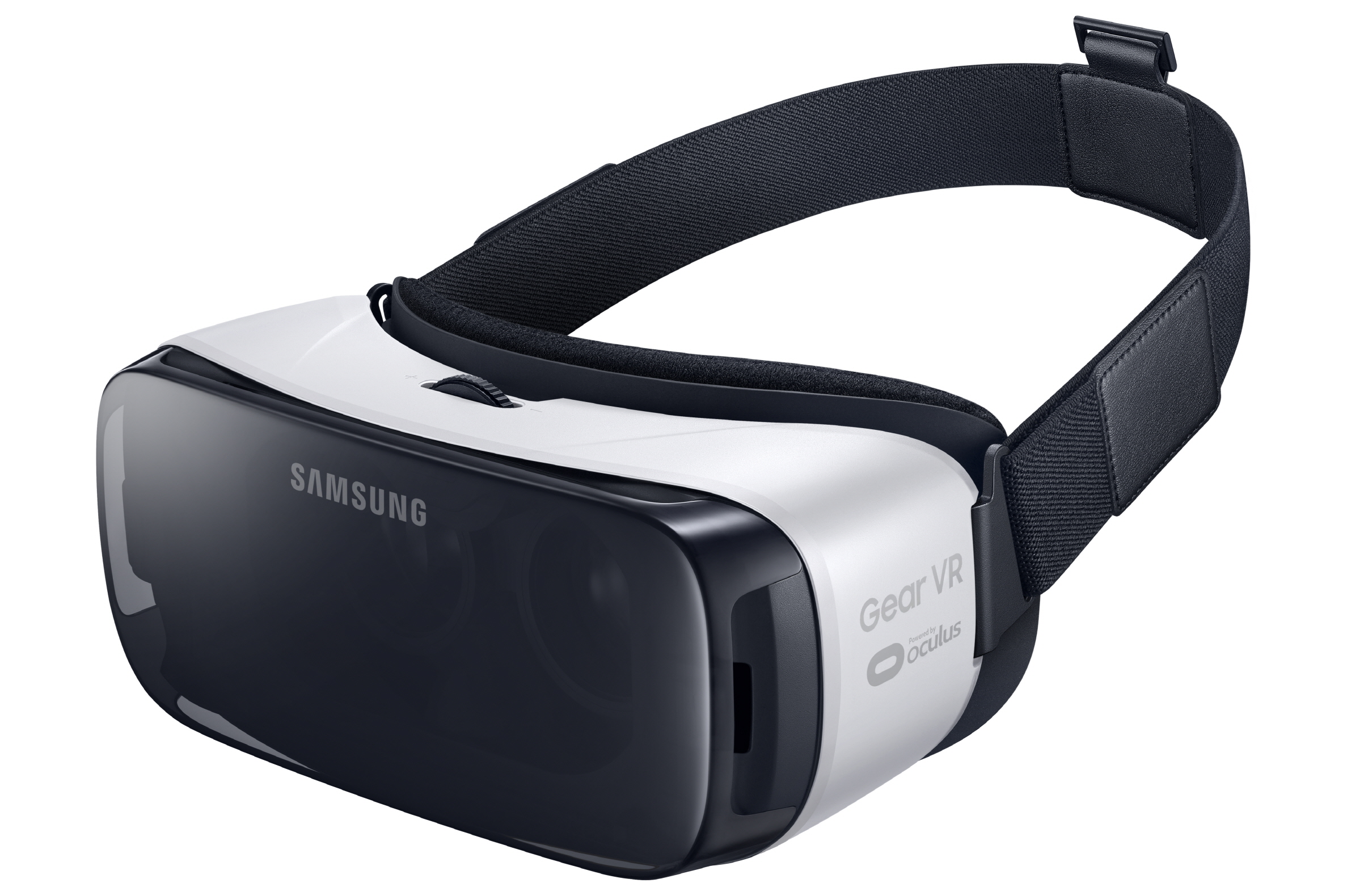 Yesterday Sammobile.com reported that the Samsung VR Headset is confirmed and it is called ‘Gear VR’ and Samsung will be announcing the device at the IFA 2014. We find out that Samsung’s Gear VR will connect to mobile devices via USB 3.0. “On the right side of the Gear VR, there is a see-through button, which uses the smartphone’s rear-facing camera sensor to supply the user with a video feed of the real outside world – this way the user won’t need to remove and wear the headset again and again, which will make the overall experience of wearing the headset easier than alternatives from Oculus or Sony. There is also a touchpad located directly under the see-through button, which will allow users to navigate through the user interface on the Galaxy smartphone.”

We also find out in that article, Oculus VR the same team developing the Oculus Rift, will be producing the software to go with Samsung’s Gear VR. I don’t know how Samsung did it but they managed to convince their competition to make the possible means to their possible end. What I am trying to allude to is if Samsung is successful in their VR device for mobile games then they could extend that to console and PC games. However, this is not necessarily a bad thing for Oculus. I say that because the Android business model is to port its software to every available device and we all know how well Android is doing. If Oculus port their VR software to every VR headset being produced then the Oculus Rift can live through the success of its 3rd party developers. Also, the Oculus Rift can be seen as a benchmark by consumers and all other manufacturers as what to aspire to. 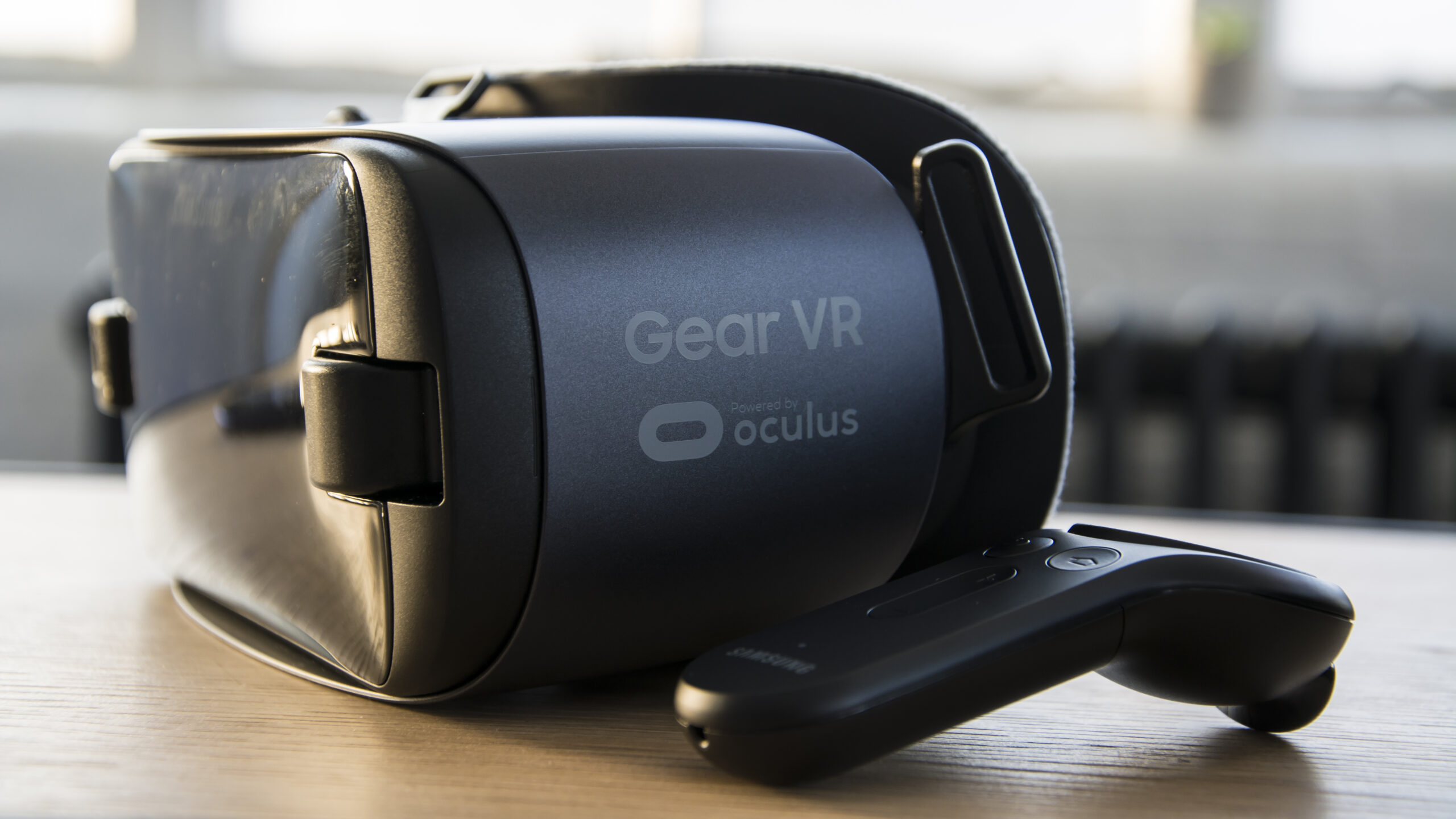