Brought to you by Sprint comes the Motorola Razr2 V9m. If you remember, the Razr has been at the top of every teenager’s wish list since it came out and the phone only gets better … 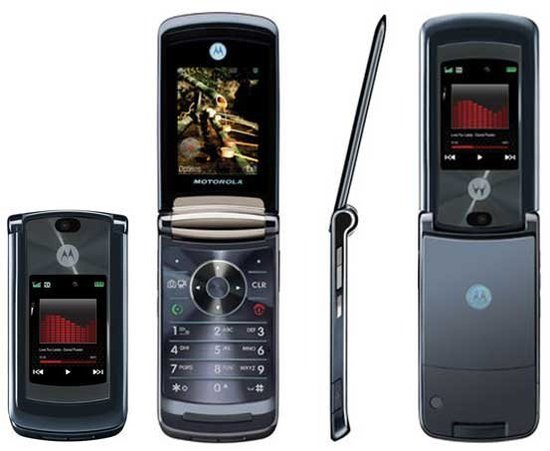 Brought to you by Sprint comes the Motorola Razr2 V9m. If you remember, the Razr has been at the top of every teenager’s wish list since it came out and the phone only gets better with its second version.

The design of the phone is slim and sexy to say the least. They’re becoming so thin now you might actually be able to shave with them (4.05×2.08×0.46 inches). Coming in various colors such as pink, silver, and black, it’s perfect for almost anyone. The usability of the cell phone is so easy you can easily teach your grand parents to use it (it might make a good Christmas present for them too!). 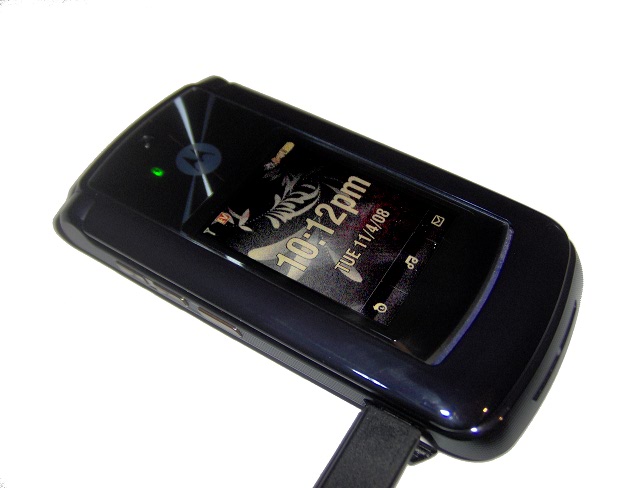 But bringing up the movies, it must be noted that the Cell Phones display itself is acceptable. The quality of its streaming movies is laughable to say the least, but at least it gives you an idea of what the video is about. The resolution is pretty decent though. The phone comes with a resolution of 65,000 different colors, which is a shame since it’s capable of showing off much more colors. The internal screen is slightly bigger than the external by about .2 of an inch but comes in bright and clear.

This phone has tons of memory as it can hold up to 1,000 contacts and many numbers and different infos for each one. You can even assign pictures to pop up when someone is calling you. Other features on the phone are typical like many other cell phones (currency calculator, regular calculator, alarm clock etc…) but a really amazing feature is it’s capable of hooking up with Sprint’s Power Vision which gives you access to an even greater slew of content such as movie trailers all the way to the newest games, great if you love the new cell phone games coming out by Square-Enix. You can also watch various TV channels with the service such as CNN, MTV, and Cartoon Network. Watch them live or download small clips.

The mini-SD card slot is located underneath the battery case and can hold hundreds of different songs and files that you may need to transfer to other computers, sort of like a mini-thumb drive.

What’s strange is that the Razr2 V9M took excellent pictures for being a cell phone. Usually this is just an added feature that is worthless; but expects decent quality pictures when using this device.

This is definitely a cell phone for the person who loves media and talking with friends. The price is a bit steep at $250, but if you have the money for it, (or need that great birthday present) this is most likely something you’ll want. If the price tag is too high, there are other types of Razrs out there.