Fortresscraft is an indie game on Xbox Live Marketplace developed by DjArcas, which is currently priced at 240 Microsoft points. It is similar to a PC game called Minecraft in many respects, and the biggest … 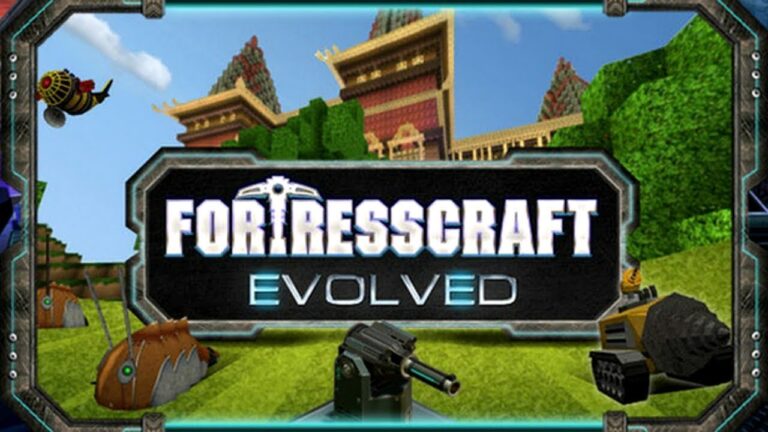 Fortresscraft is an indie game on Xbox Live Marketplace developed by DjArcas, which is currently priced at 240 Microsoft points. It is similar to a PC game called Minecraft in many respects, and the biggest argument from people who dislike the game is that it is a blatant rip-off of Minecraft. While the resemblance between the games is clearly visible, Fortresscraft was coded from scratch. It does use many of the same ideas and concepts, but most any game made today uses many of the same ideas and concepts as other games.

Fortresscraft is a game about placing many different types of blocks in order to create whatever structure or piece of artwork your heart desires. It is very easy to play, requiring only a small amount of learning to get used to the basics if you’re new to the genre. It is not the first game of its kind, nor is Minecraft. There have been many block-building games in the past. However, they are mainly made for the PC, and Fortresscraft has made an attempt to bring such a game to the console, namely the Xbox 360. 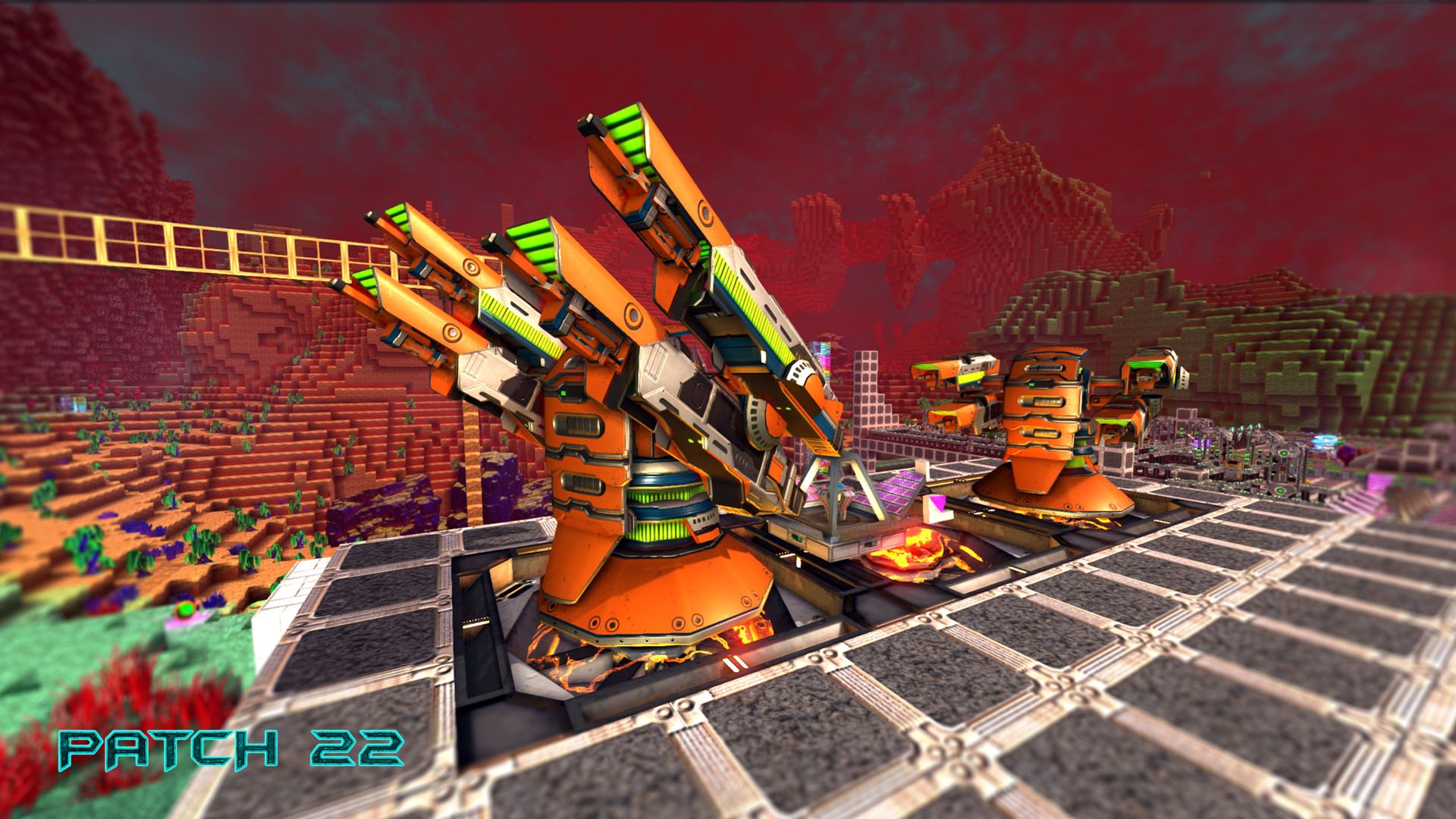 Depending on what type of games you enjoy, Fortresscraft can be either an addicting and fun game that provides hours of entertainment with an endless number of things to build, or a dull and unoriginal waste of time. Currently only one of several planned chapters has been released. Each subsequent chapter is planned to also cost 240 Microsoft points.

Planned future developments include mine-carts, minions, monsters, and PvP modes. Chapter one, however, is all about creation. Each player is given a randomly generated world based on his or her gamer-tag, and is given free reign to build as they please on the world. The only barrier a player must overcome when building is the limit of his or her imagination.

One popular thing to build is called pixel art. Pixel art is made by using the many different colored blocks to build two or sometimes three-dimensional renditions of real life works of art, characters from other games, or something entirely original. 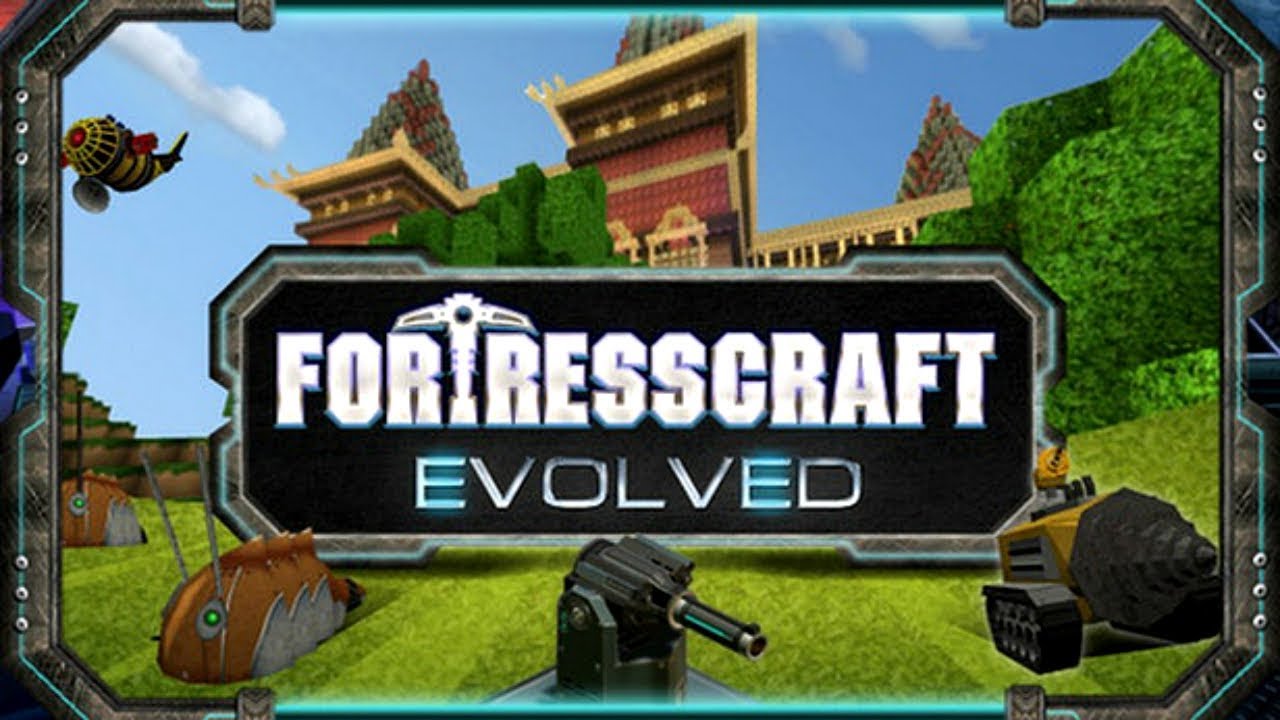 Fortresscraft offers a wonderful creative outlet for the low price of 240 Microsoft points, roughly $3. It allows a player to sculpt his or her own world with little limit on what can be built. If you’re a fan of the block-building genre, Fortresscraft, while not exactly offering anything new and original with chapter one, is an addictive game and a good investment for such a reasonable price.

If you’re new to the genre Fortresscraft, with its price, is a great way to see if this is the type of game for you. If you don’t like this type of game, Fortresscraft will not offer anything to change your mind.